What is the Opioid Epidemic? 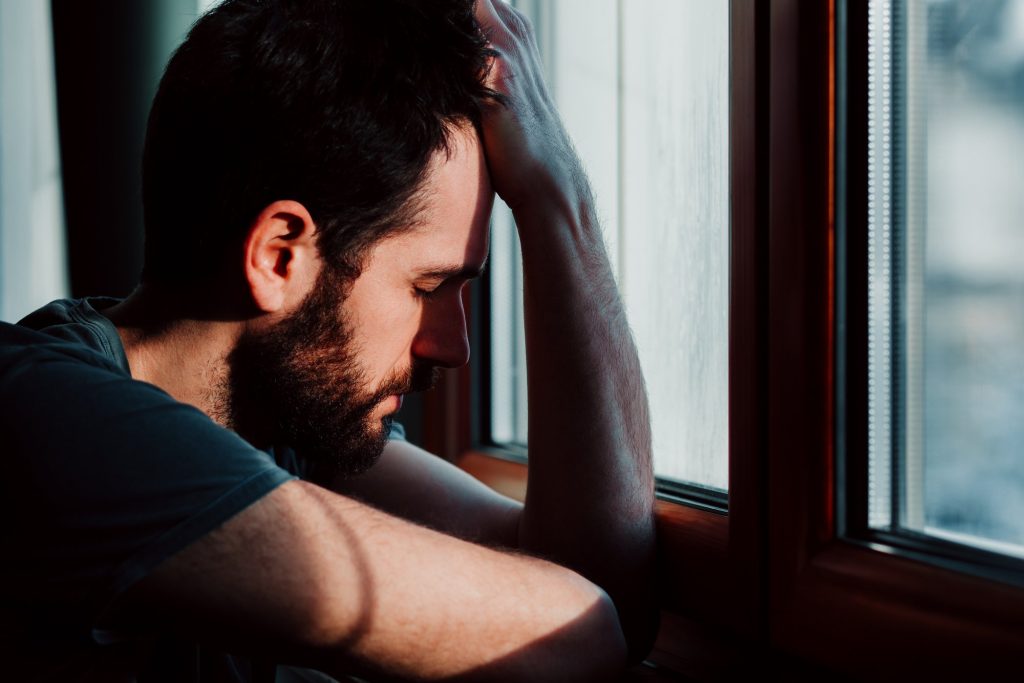 The opioid epidemic is a massive public health problem both in the United States and in the rest of the world. This major health issue has reached a crisis level, and the consequences continue to become more severe every year. Opioids are a class of drugs that are both extremely addictive and extremely dangerous. The spread of opioids throughout the country has been caused by the cheap availability of potent illicit drugs like black tar heroin as well as legal prescription opioids. These prescription drugs are often considered “safer,” but when they are abused they are sometimes far more dangerous than illegal drugs.

Drug overdose deaths in the United States have consistently been above 100,000 fatalities a year. According to the Centers for Disease Control and Prevention, there has been a 28.5% increase in 2021 compared to the year before. Sadly, the number of people impacted by the opioid epidemic is far more than even that number. This is because the overdoses, misery, and suffering that opioid addicted causes impact many other people aside from addicts themselves. Their families, their communities, their employers, and even school systems are affected by opioid addiction and its consequences.

At the moment, the opioid epidemic has no clear end in sight. While healthcare policymakers and lawmakers are consistently seeking new solutions to stem the tide of the epidemic, opioid overdoses continue to claim over 130 lives each day.

Fortunately, there are a number of things friends and loved ones of addicts can do to help individuals with addiction – which goes a long way toward reducing the severity of the larger epidemic. Addicts themselves can also take action, especially once they have recovered and escape the clutches of addiction. In this article we will dive into the origins of the American opioid epidemic. We will also explore how sober livings houses can help individuals who are working to develop new lives after quitting prescription painkillers or illicit opiates like heroin.

Opioids are a class of drug that includes both legal prescription medications and illegal recreational drugs. When they are prescribed by doctors, they are generally used in the treatment of pain, since opioids block pain receptors in the brain. However, the effect on the brain is not limited to blocking pain. Opioids also cause significant euphoria. For this reason, illicit opioids are a popular choice among recreational drug users. Individuals with opioid addictions, however, rarely distinguish between legal and illegal opiates – since both classes of drugs offer highs.

Opioids work by attaching to opioid receptors, which naturally exist in every mammal’s brain, digestive system, and spinal cord. When these substances are administered, activated opioid receptors prevent the transmission of pain signals throughout the body. They also release massive amounts of dopamine, which is the brain’s “reward chemical.” When dopamine is released, opiate drug users feel a powerful sense of euphoria, relaxation, and physical pleasure.

Opioids are originally derived from the sap of the poppy plant. This naturally occurring psychoactive drug has been used for thousands of years, both for recreational and medical purposes. However, it is only in the last century or so that more powerful semi-synthetic and fully synthetic opioids have been developed. These lab-grown opiates are not only more powerful, they also are more likely to lead to addiction and fatal overdose.

While heroin remains the most notorious opioid drug, the fact is that today most opioid overdoses are caused by prescription opioids. The biggest culprit is fentanyl, a prescription painkiller that is 50-100 stronger than morphine. Drug dealers selling heroin often add fentanyl to the heroin to make it seem stronger.

For years, many people thought that prescription painkillers were perfectly safe because you could get them from a doctor. Unfortunately, the reality is that these powerful drugs are sometimes more potent than heroin and morphine. For example, it is a confirmed fact that fentanyl can be many times stronger than heroin. Over the years illicit opioids consumed by non-medical personnel like addicts or sold on the streets have come to be dwarfed by prescribed drugs in terms of sheer numbers used. There are measures currently in place to prevent this dangerous trend from getting worse such as requiring a physician’s prescription for medications like oxycodone or hydrocodone which help combat the growing problem of addiction and abuse that has already taken so many lives and ruined countless families.

But even when patients take opioids under strict monitoring, it is possible to develop physical dependence. Why are opioids so addictive anyway?

As stated earlier, opioids connect to specific opioid receptors in the brain. The connection between these drugs and those receptors is akin to a key fitting into a lock. Opioids release vast amounts of dopamine into the brain – dopamine being known as the brain’s “reward chemical” or “feel good” neurotransmitter. Dopamine connects to what is known as the mesolimbic area in the brain where our reward centers are located. As a result, it triggers feelings of pleasure and stimulation that people find quite addictive when first taking opioids, ultimately resulting in people overdosing and becoming addicted to them over time.

As people become accustomed to taking opioids, their tolerance increases. This means that the require greater quantities or more potent drugs to achieve the same high that they are used to. Moreover, physical dependence begins to make it impossible to quit. When a person with a physical dependence on opioids lowers their dosage or stops entirely, they will inevitably experience a wide range of uncomfortable withdrawal symptoms. These opioid withdrawal symptoms generally begin within 12 hours after the last dose of opioids. Physical and mental opioid withdrawal symptoms include:

Individuals who have co-occurring medical conditions or who are abusing multiple substances simultaneously tend to have even worse withdrawal symptoms. In some cases, such as when stimulants are abused alongside opioids (an activity known as “speedballing”), the results can be fatal.

How Did the Opioid Epidemic Start?

While the opioid epidemic in America has been brought to our attention via a couple of famous drug users and celebrities dying of drug overdoses, opioid addiction is not a new phenomenon. If you look back at what caused the opioid epidemic in America, it started as far back as the 80s when pharmaceutical companies were discovering that they could market opioids as non-addictive and safe. This led health providers to prescribe more opioids because they believed that this type of medication was less addictive and less dangerous than other types of painkillers. At this time there was limited regulation determining how drugs could be prescribed by doctors or, for that matter, how they could be marketed.

In the 1990s, a new drug hit the market. OxyContin, developed by Purdue Pharma, was widely touted as a totally safe option. Healthcare providers found themselves paid off and aggressively courted by pharmaceutical companies. Doctors were led to believe that “Oxy,” as it came to be known, was only addictive if it was used recreationally. Corrupt healthcare providers took advantage of legal loopholes to increase their incomes by prescribing painkillers to patients who didn’t even need them.

For the next twenty years, a sharp increase in opioid overdoses led to more awareness of prescription painkillers as a serious issue. Federal authorities cracked down, but not before many drug dealers had created stockpiles of prescription drugs that they could continue to sell illicitly on the street. Many prescription drug abusers transitioned to entirely illicit drugs like heroin, because it was more easily accessible. In fact, studies show that 75% of all heroin users started on their path of addiction with perfectly legal prescription opiates.

Starting around 2013, fentanyl emerged as a leading killer. Extremely potent in small amounts and very easy to transport, fentanyl became a popular additive among drug dealers looking to increase the intensity of their heroin. This resulted in countless people unintentionally taking fentanyl and overdosing as a result. This issue continues to pose a problem today.

Life After Opioid Addiction in a Sober Living Home

Thousands of lives are destroyed each year by the American opioid epidemic. If you are one of the countless people struggling with opioid addiction, you should know that you’re not alone. Moreover, help is available. Design for Recovery, a sober living home located in Los Angeles’ Westside, helps young men who are trying to rebuild their lives after quitting opioids.

Our staff ensures that opioid addicts in recovery are able to make healthy and productive changes in their life habits. Residents develop new relationships, examine their motivations and values, enroll in school, and begin new careers. At the same time, they work hard to learn new coping strategies and ways of handling triggers. No matter how severe your opioid addiction is, our sober living house can provide you with the tools you need to overcome your opioid addiction and begin a fulfilling new life.

Call Design for Recovery today and take charge of your life.

We are here for you.

Reach out to us today for support and to find out about our sober living homes for men in Los Angeles, CA.

Reach out to us today.

Send us a message below.