Side Effects of Drinking Alcohol 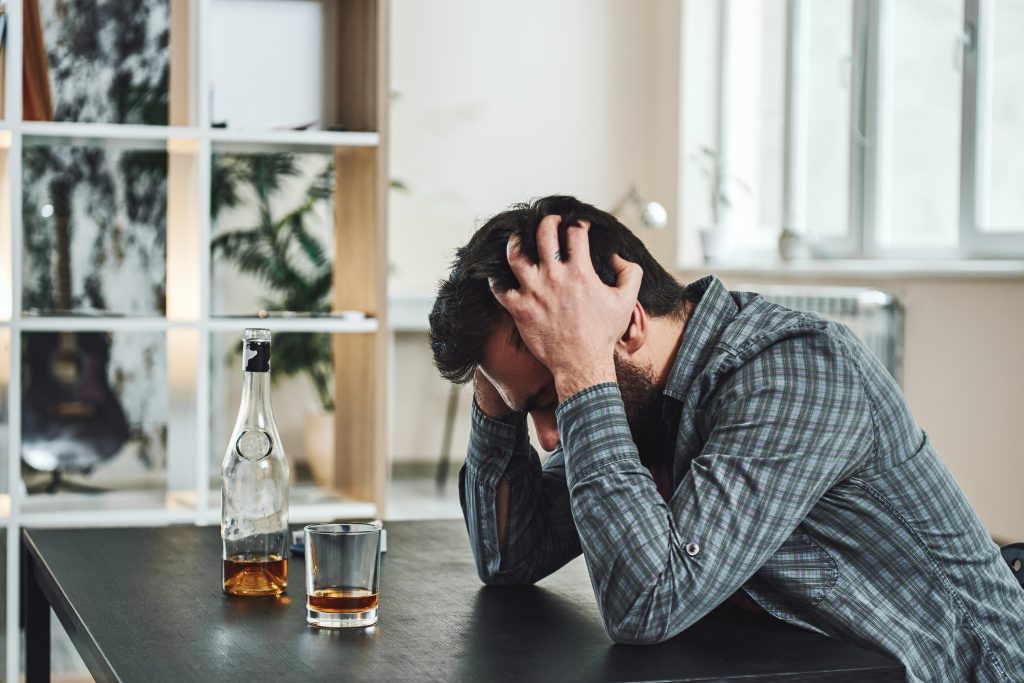 The way in which alcohol reacts with each person is different. While some people may be able to drink socially and control their consumption, others cannot. This means experiences of side effects caused by alcohol differ from person to person.

To understand the consequences of drinking, it is important to know what is considered one drink. One drink is recognized as 12 ounces of beer (approximately 5% alcohol), 8 to 9 ounces of malt liquor (approximately 7% alcohol), 5 ounces of wine (approximately 12% alcohol), 1 and a half ounces of 80-proof distilled spirits such as vodka, rum, gin, etc (approximately 40% alcohol). The effects of alcohol vary depending on many risk factors such as the number of drinks consumed, medical history, tolerance to alcohol, and the mixture of other drugs with alcohol.

Short Term Side Effects of Alcohol

Depending on how much alcohol is consumed and the other risk factors of alcohol consumption, alcohol can have various immediate effects on the body. Some general short-term side effects of alcohol are:

Some people have rarer reactions to alcohol as well, such as genetic conditions that cause acute alcohol sensitivity resulting in a stuffy nose and flushed skin after drinking. Alcohol can also impact your mental wellbeing as it is a central nervous system depressant.

Alcohol poisoning can be fatal so it is important that if you notice any of these symptoms to call 911 immediately.

Excessive drinking over time can lead to chronic disease and other serious health concerns including:

Other possible long-term effects of alcohol are:

Alcohol abuse can be detrimental to both your physical and mental health. Even if you cannot see the damage caused by alcohol, it is important to know that doesn’t mean your drinking isn’t taking a toll on your body. Some signs of alcohol abuse are:

Some harmful effects of alcohol aren’t discovered until much later, so being aware of the signs of alcohol abuse and the risks of drinking excessively is essential in maintaining your long-term health.

Regaining Control Over Your Drinking at Design for Recovery

Alcohol use and abuse can quickly derail your goals and overall life, however, it is possible to regain control over your life and your drinking. At Design for Recovery, you can begin to lead a healthier and happier life without alcohol. Design for Recovery offers a structured, safe environment to become more secure in your sobriety. Residents work hard daily to develop new skills, values, and coping mechanisms for approaching life in early recovery. During this process, residents develop close friendships with their peers and become connected with the Los Angeles recovery community. It can be very difficult to get sober and stay sober on your own, so building this support network with your sober peers is important in your recovery. At Design for Recovery, you can develop the skills to stay sober long-term and lead a healthy, happy life.

We are here for you.

Reach out to us today for support and to find out about our sober living homes for men in Los Angeles, CA.

Reach out to us today.

Send us a message below.